A+ A-
Print Email
Natural Superfoods For Stress Relief 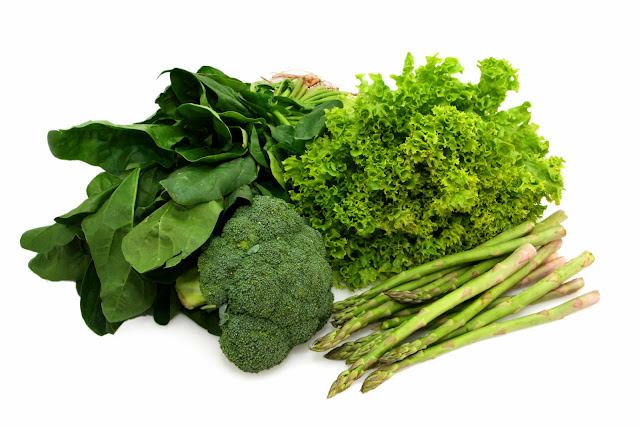 Green Leafy Vegetables!
Dark leafy greens like spinach are rich in folate, which helps your body produce mood-regulating neurotransmitters, including serotonin and dopamine. Studies found that people who consumed the most folate had a lower risk of depression than those who ate the least.

Not to mention, research from the University of Otago found eating fruits and vegetables of any sort (except fruit juice and dried fruit) helped young adults calm their nerves. Department of Psychology researcher Dr. Tamlin Conner said:

"On days when people ate more fruits and vegetables, they reported feeling calmer, happier, and more energetic than they normally did." 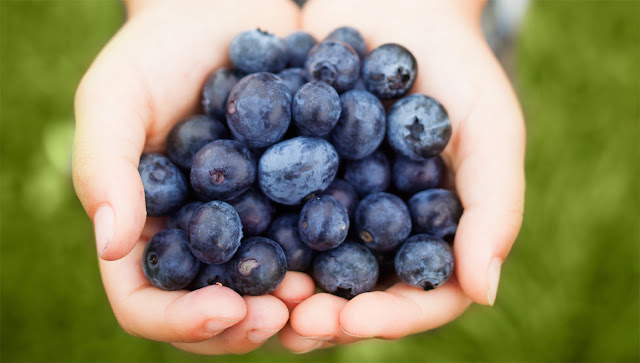 Blueberries!
Anthocyanins are the pigments that give berries like blueberries and blackberries their deep color. These antioxidants aid your brain in the production of dopamine, a chemical that is critical to coordination, memory function, and your mood. 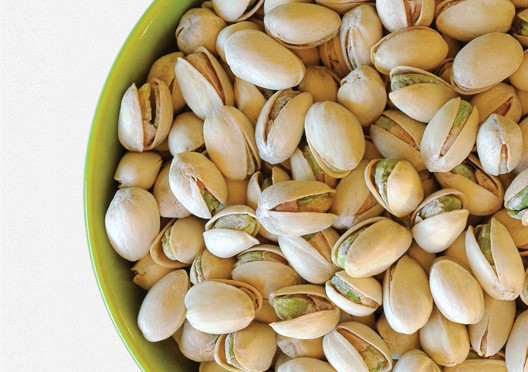 Pistachios!
One study found eating two servings of pistachios a day lowered vascular constriction during stress, which means the load on your heart is reduced since your arteries are more dilated. Not to mention, you might find the rhythmic act of shelling pistachios therapeutic, as doing a repetitive activity can help quiet racing thoughts in your head.

Pistachios are at high risk of contamination by a carcinogenic mold called aflatoxin and may be bleached or fumigated during processing; choose organic pistachios and avoid those that are dyed, bleached, or show signs of decay. 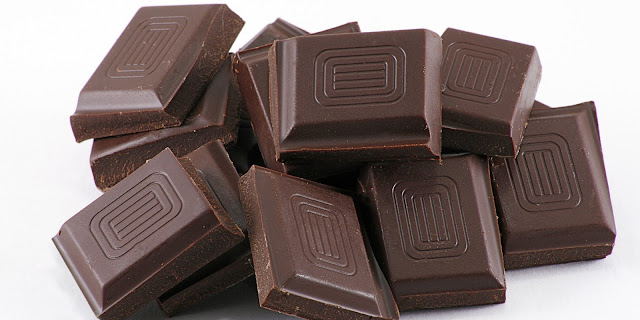 Dark Chocolate!
If you're one of these individuals who gets a nice mood boost whenever you sink your teeth into a bar of pure, unadulterated chocolate, it is not happenstance. There's a chemical reason behind it called anandamide, a neurotransmitter produced in the brain that temporarily blocks feelings of pain and depression. It's a derivative of the Sanskrit word "bliss," and one of the great things about chocolate is that it not only produces this compound, it also contains other chemicals that prolong the "feel-good" aspects of anandamide.

Chocolate has even been referred to as "the new anti-anxiety drug." One study in the Journal of Psychopharmacology also revealed that drinking an antioxidant-rich chocolate drink equal to about 1.5 ounces of dark chocolate daily felt calmer than those who did not. 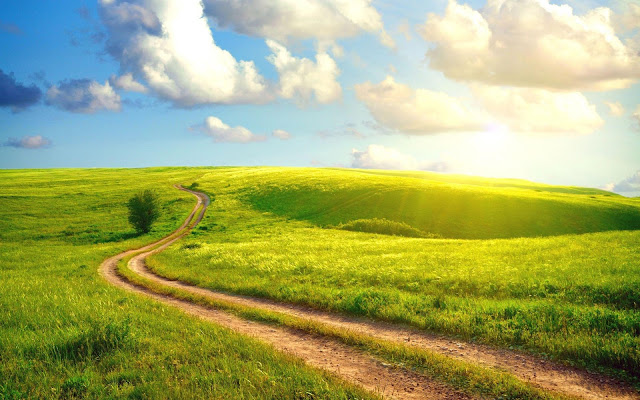 Sunshine!
It's not technically a food, but a daily dose of sunshine might help stabilize your mood. Serotonin, the brain hormone associated with mood elevation, rises with exposure to bright light and falls with decreased sun exposure. In 2006, scientists evaluated the effects of vitamin D on the mental health of 80 elderly patients and found those with the lowest levels of vitamin D were 11 times more prone to be depressed than those who received healthy doses.

Low vitamin D levels are also associated with an increased risk of panic disorders. While you can get some vitamin D in foods like salmon, egg yolks, and mushrooms, your best solution for optimizing your levels is through sensible sun exposure. 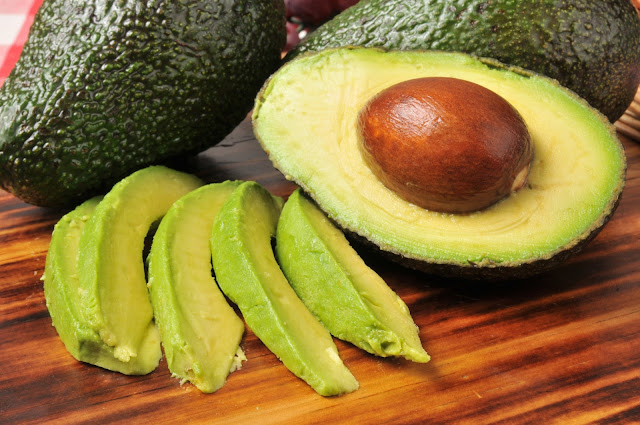 Avocado!
Avocados provide close to 20 essential health-boosting nutrients, including potassium, vitamin E, B vitamins, and folate, and, according to research published in the Nutrition Journal, eating just one-half of a fresh avocado with lunch may satiate you if you're overweight, which will help prevent unnecessary snacking later.

Those who ate half an avocado with their standard lunch reported being 40 percent less hungry three hours after their meal, and 28 percent less hungry at the five-hour mark compared to those who did not eat avocado for lunch. The study also found that avocados appear helpful for regulating blood sugar levels. This combination of satiety and blood-sugar regulation can help keep your mood steady, even in times of stress. 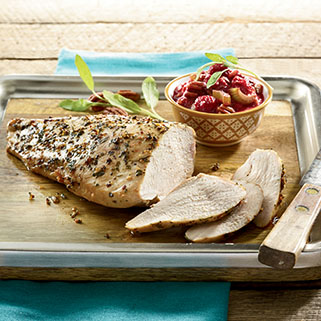 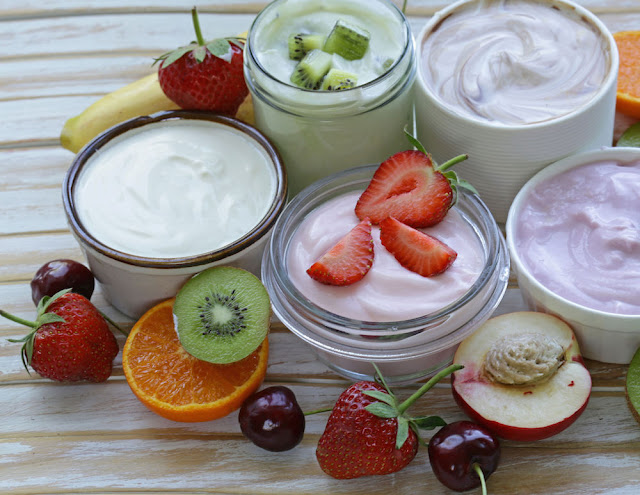 Fermented Foods!
The secret to improving your mental health is in your gut, as unhealthy gut flora can have a detrimental impact your brain health, leading to issues like anxiety and depression. Beneficial bacteria have a direct effect on brain chemistry, transmitting mood- and behavior-regulating signals to your brain via your vagus nerve.

For instance, the probiotic Lactobacillus rhamnosus was found to have a marked effect on GABA levels in certain brain regions and lowered the stress-induced hormone corticosterone, resulting in reduced anxiety- and depression-related behavior.

Women who regularly ate yogurt containing beneficial bacteria had improved brain function compared to those who did not consume probiotics. Specifically, they had decreased activity in two brain regions that control central processing of emotion and sensation:

You would be far better off making your own yogurt from raw milk or eating other fermented foods, like fermented vegetables, to support your gut health and mood.

Toxicity in your gut can flow throughout your body and into your brain, where it can cause symptoms of poor mood, autism, ADHD, depression, schizophrenia, and a whole host of other mental and behavioral disorders.

With this in mind, it should be crystal clear that nourishing your gut flora (by eating fermented foods and avoiding processed foods and sugar) is extremely important to support a positive mood.
Posted by Apna food
Labels: Health Tips, Natural Treatment, Psychological Treatment