What Is Schizotypal Personality Disorder? 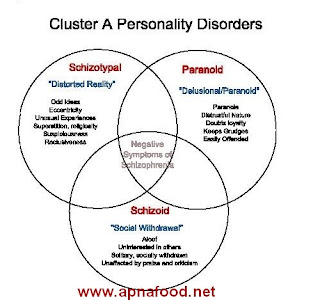 What Is Schizotypal Personality Disorder

Schizotypal personality disorder is a personality disorder characterized by a pervasive pattern of social and interpersonal deficits marked by acute discomfort with others. Individuals with this disorder are often suspicious and may have paranoid ideation. They are usually not able to negotiate the full range of affects.

Individuals with schizotypal personality disorder experience interpersonal relatedness as problematic and are uncomfortable relating to other people. They may express unhappiness about their lack of relationships. As a result, they have no or few close friends or confidants other than a first- degree relative.

They are anxious in social situations. Their social anxiety does not easily abate, even when they spend more time in the setting, or become more familiar with the other people, because their anxiety tends to be associated with suspiciousness regarding others’ motivations. For example, when attending a dinner party, the individual with schizotypal personality disorder will not become more relaxed as time goes on, but rather may become increasingly tense and suspicious.